If you read a lot of (international) books it can’t have escaped your notice that a lot of books are set in America. I suppose it is easier for American authors to have their books be set in their own country for research. However it is not just the American authors that set their books in America. Recently Hex by Thomas Olde Heuvelt was translated to English. It was originally set in the Netherlands but for the translation it was set in America which I find highly annoying. Who says that readers outside of the Netherlands wouldn’t find it interesting to read a book set in the Netherlands? Readers like to learn things through books.

In any case I did strugle to come up with a good list as I mostly read fantasy. A lot is high fantasy and is not set in our world but I felt that didn’t count. And others are often set in America unfortunately. But I gave it a go anyway.

This prompt was given to us by The Broke and the Bookish for their Top Ten Tuesday weekly meme. 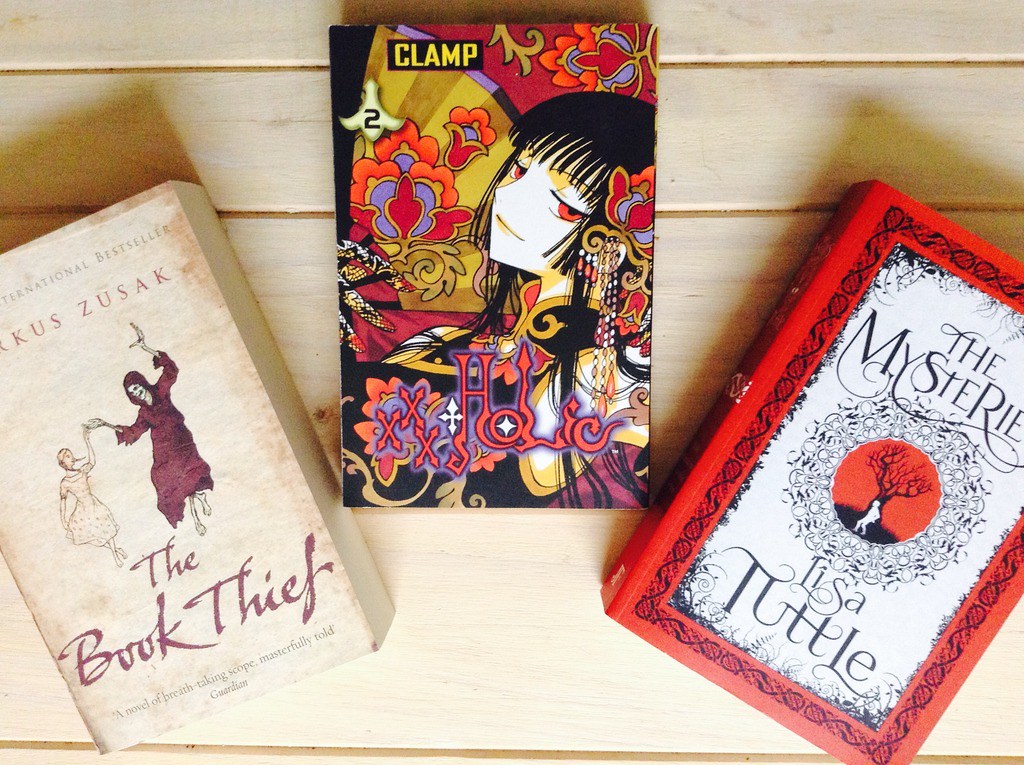