The Sunday post is a weekly meme hosted by Kimba @ Caffeinated Book Reviewer. This is a bit of a recap post of the week where you can link to the posts you made this week, share news, and even what you have been reading. Some categories might change per Sunday.

So I said last week how I was going to have a PJ day that day. That didn’t quite work out. I ended up being called in to work because more people became sick.

This week I worked only Monday and Thursday. Tuesday and Wednesday was obligatory free because I worked 6 days in a row. And this weekend, like I had said before, I was already off. Coming week I only have to work the weekend so far, but I might get a few more if some people are sick.

I was really annoyed with my husband this week. He had showed me a site for his hobby a few weeks ago and had said he wanted something off it. I had told him I would order it in December for Christmas. He ended up buying it himself. So annoyed. It’s not like he needed it right away. He is super hard to shop for.

The rest of the week was slow. Last night we celebrated Sinterklaas. It’s a Dutch children’s holiday where Sinterklaas gives the children gifts in their shoes during the night. But adults also celebrate by making surprise gifts (this is what they often do at school with the older kids) Or like us, who have a budget of 2,- Euro per person to shop for. We then make a rhyme for most gifts and put them all in one pile during the night. You don’t know who the gifts are from then.

There were a ton of gifts again.

These were just our gifts to the others.

Other than that I ordered some Christmas gifts for Maarten, got a gift for my Secret Santa. I also got some Christmas sweaters and a new funko pop. ❤ 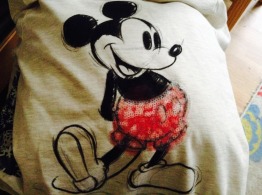 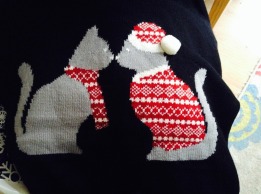 Today we’ll be putting up our fake Christmas tree. And probably put up some of the other decorations. I have been trying to get onto my online work schedule, but I can’t get on it since yesterday afternoon. It’s annoying because it is the only place I can see my schedule. Hopefully it is just a maintenance thing, but the page won’t load at all.

★ Aly from Bookshelf Reflections discusses books that let her down.
★ Amber from Books from Amber has created the Goodreads Awards Challenge 2016 where you can challenge yourself to read the finalists from different categories from the Goodreads awards 2015. You can sign up here.
★

What I (or we) Watched

★ The 4400 – I finished rewatching the show up to where I was which was the end of season 3. Watching season 3 I remembered very little of it so I was glad that I rewatched it. I ordered season 4 and it came yesterday, so I want to finish the series next week. It’s a bit of an underhyped series.
★ Being Human –  I got the first two seasons of this show really cheap. I’d heard of it a bit, but I didn’t have high expectations of it. I enjoyed it a lot more than I thought I would. It’s pretty great, and funny at times. Yet it can get pretty dark too. I’m getting awfully quickly attached to these characters considering the seasons are only 6 episodes. I will hopefully watch the second season next week.
★ The 100 – Yes, I finally started this. Or we did as I asked my husband to watch it with me. I guessed that he would like it and I was right. We watched the first 3 episodes yesterday afternoon before we had to leave and he asked me if we would watch the rest today, haha. Personally I wasn’t impressed with the pilot episode at all, but the other two were a lot better. 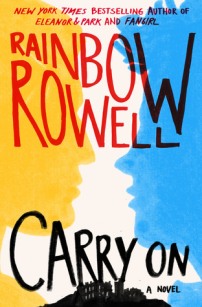 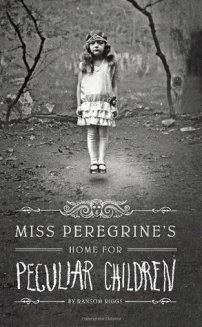 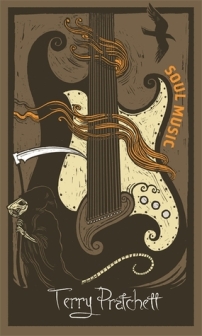