Welcome to another Top Ten Tuesday. Top Ten Tuesday is a weekly meme created by The Broke and the Bookish, where we get a bookish prompt to create a top ten for.

So this week the topic is Ten Books To Read If You Like This Super Popular Book/Author. It means we have to make readalike suggestions in any way we personally prefer. I found this a bit hard because I personally don’t like to compare too much, and I always think about how different some books are from each other. But it is mostly meant to put some lesser known books and authors up for attention so I’ll have a go. Not all of these are lesser known, but I do feel they deserve more attention. I ended up drawing a blank at six. 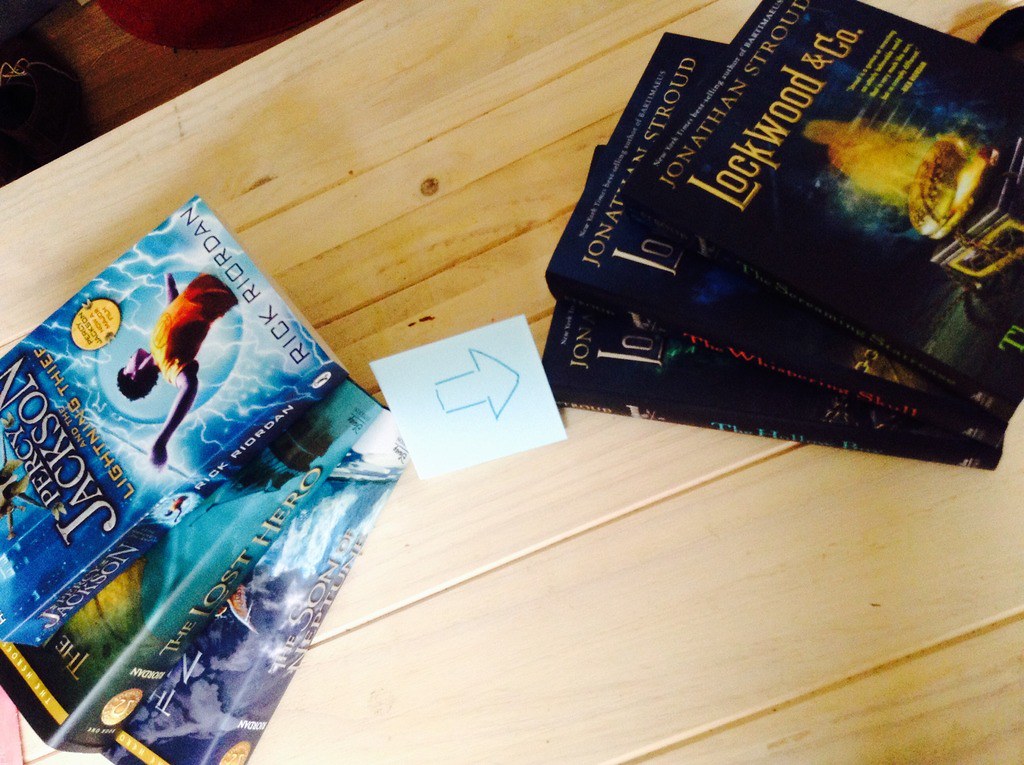 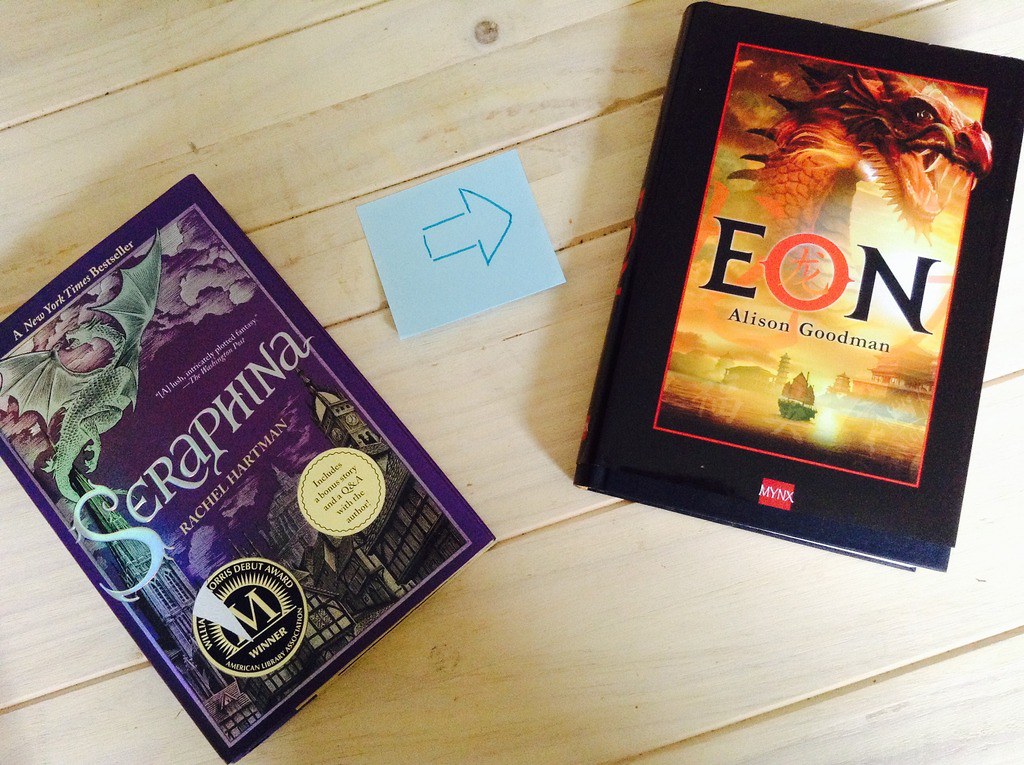 2 If you liked Seraphina by Rachel Hartman try Eon by Alison Goodman
Both these books have dragons in the centre. They are both also duologies. How often does that happen? 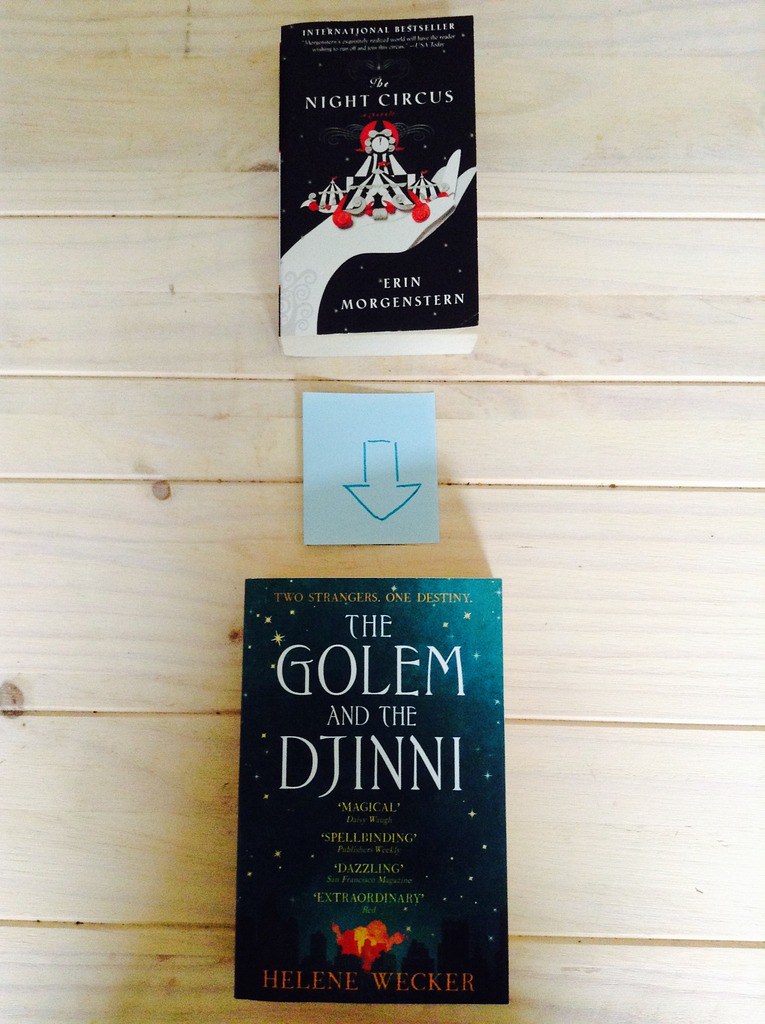 4 If you enjoyed The Hitchhiker’s Guide to the Galaxy by Douglas Adams give Rarity from the Hollow by Robert Eggleston a go
Both are sci-fi and have satire elements. 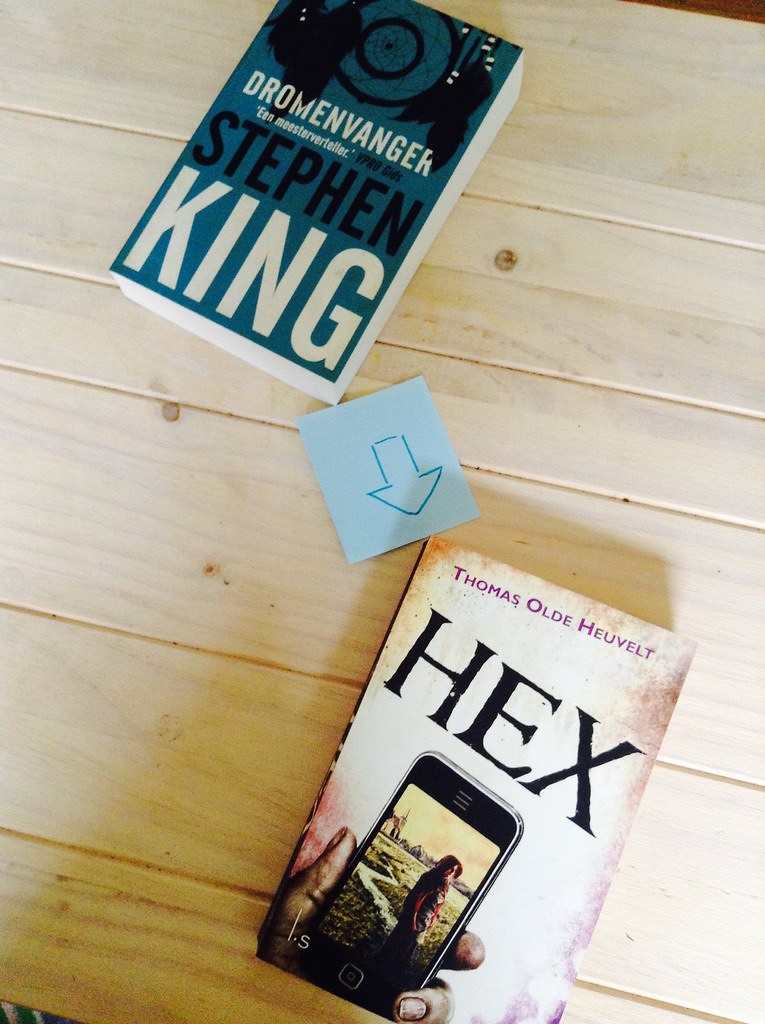 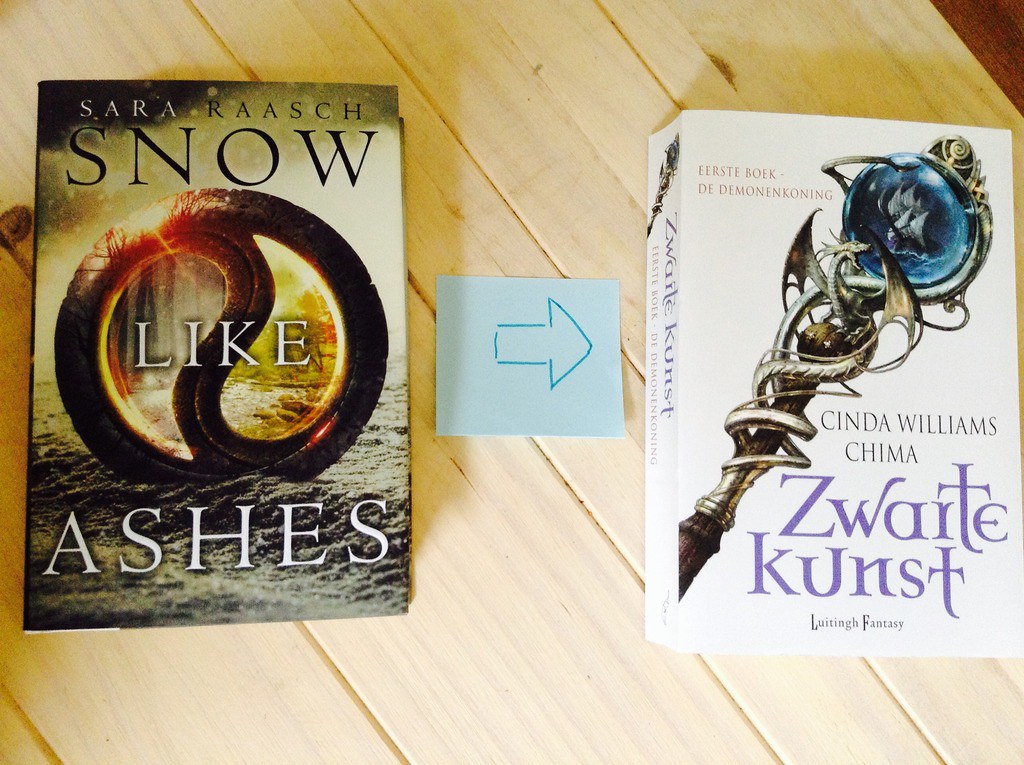 6 If you enjoy the high fantasy of Snow Like Ashes by Sara Raasch try the Seven Realms series by Cinda Williams Chima
With both series I really enjoyed the the world, but also the characters.