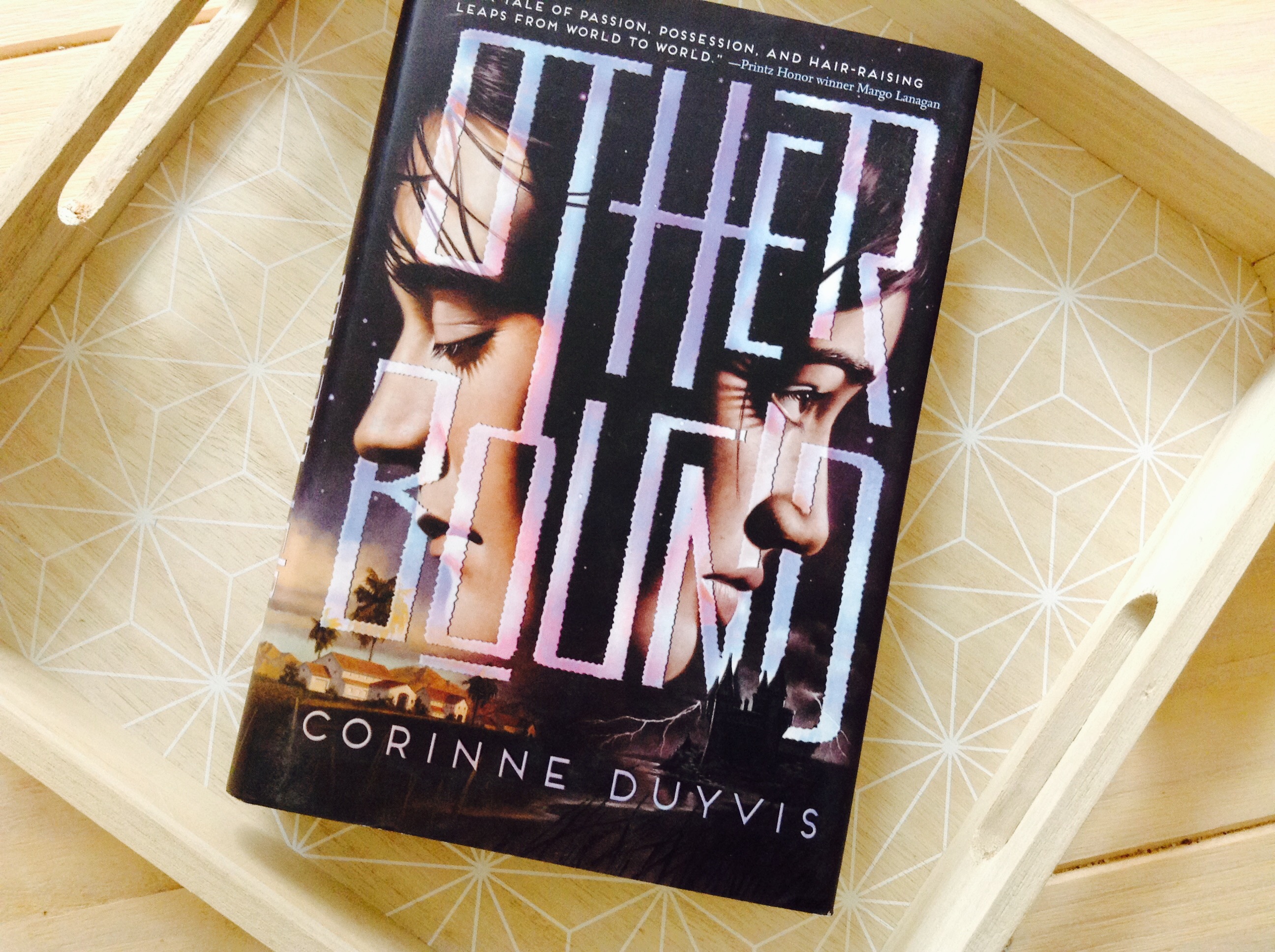 Amara is never alone. Not when she’s protecting the cursed princess she unwillingly serves. Not when they’re fleeing across dunes and islands and seas to stay alive. Not when she’s punished, ordered around, or neglected. She can’t be alone, because a boy from another world experiences all that alongside her, looking through her eyes. Nolan longs for a life uninterrupted. Every time he blinks, he’s yanked from his Arizona town into Amara’s mind, a world away, which makes even simple things like hobbies and homework impossible. He’s spent years as a powerless observer of Amara’s life. Amara has no idea . . . until he learns to control her, and they communicate for the first time. Amara is terrified. Then, she’s furious. All Amara and Nolan want is to be free of each other. But Nolan’s breakthrough has dangerous consequences. Now, they’ll have to work together to survive–and discover the truth about their connection.

This review was written after reading the book in February 2015

Otherbound felt like something different than that I have read lately. The focus is on two characters, intermittently. Where in other books you will often see this being written in an I pov, this was written in a third pov without taking away how well we got into their heads. Because of the set up of the plot the two lines were very weaved together. I really liked this. When we went to the second character I was still involved in the story of the first character and vice versa. It worked very well.

Up to about 60-70% of the book I wasn’t sure which direction this was going to head in. It wasn’t very predictable. After a twist was revealed it became a tad more predictable but that didn’t take away from the enjoyment. The pacing felt right. Action was alternated by small bits of rest. I was captivated by the events happening on both ends, the fantasy world and our world.

The ideas surrounding the magic and Nolan’s connection to Amara’s world I found interesting and clever. I like it when magic isn’t without repercussions or when someone isn’t the only one who can do things. I also liked how some things were dealt with (Nolan’s epilepsy/travelling to another world and the effects on his life, bisexuality). They all had their flaws and things which made it feel real. Especially Nolan.

As for the characters. Oh my, Nolan with his sister and his parents. I wanted to hold him. Amara is a strong girl. She has her defenses up high and it was a bit harder to get into her as a character. Having Nolan as a counter balance was good. The other characters surrounding them were good additions. I am fond of Nolan’s sister.

There was romance in this book but it didn’t take away from the overall plot. It was nice to see them together and the hints, but I wasn’t entirely invested in it.