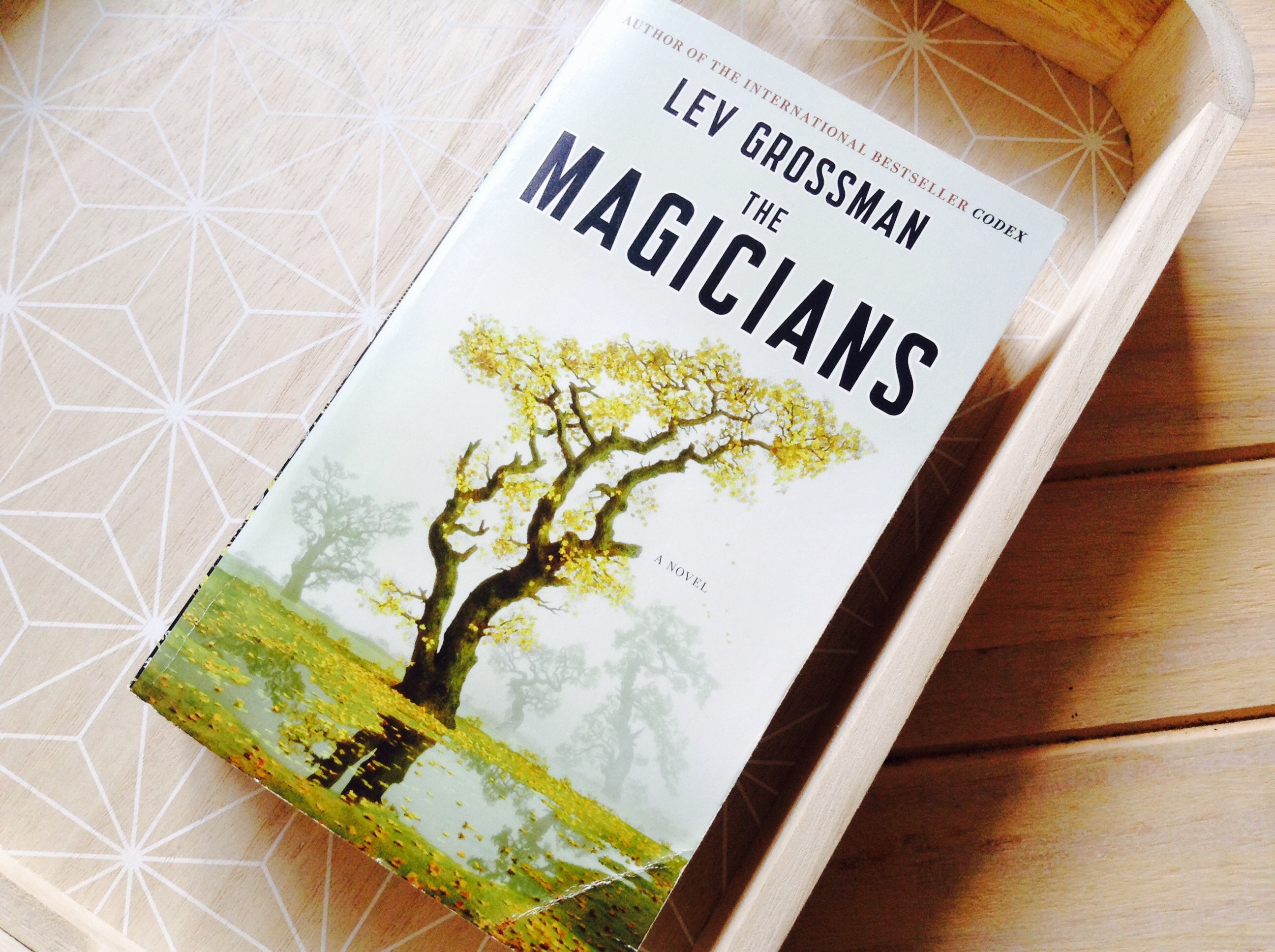 Quentin Coldwater is brilliant but miserable. A senior in high school, he’s still secretly preoccupied with a series of fantasy novels he read as a child, set in a magical land called Fillory. Imagine his surprise when he finds himself unexpectedly admitted to a very secret, very exclusive college of magic in upstate New York, where he receives a thorough and rigorous education in the craft of modern sorcery.

He also discovers all the other things people learn in college: friendship, love, sex, booze, and boredom. Something is missing, though. Magic doesn’t bring Quentin the happiness and adventure he dreamed it would. After graduation he and his friends make a stunning discovery: Fillory is real. But the land of Quentin’s fantasies turns out to be much darker and more dangerous than he could have imagined. His childhood dream becomes a nightmare with a shocking truth at its heart.

At once psychologically piercing and magnificently absorbing, The Magicians boldly moves into uncharted literary territory, imagining magic as practiced by real people, with their capricious desires and volatile emotions. Lev Grossman creates an utterly original world in which good and evil aren’t black and white, love and sex aren’t simple or innocent, and power comes at a terrible price.

Review written after rereading this book for the first time.

Quentin is a bit annoying at the start of this book. Almost feeling entitled to the girl that doesn’t like him and such things. Once he enters Brakebills, the magic college, he gets better. He drops a tad bit of that large chip on his shoulders. He never becomes an incredible likeable character. But that is the point. He’s not perfect. He’s human. He thinks, like many like us, that if we had magic in our life, or the love of our life or any of those things, that our lives will be perfect and that we will be happy. But that’s not how it works. We all have our own hand in our own happiness. Like the book said,’ you sure as hell can decide to be miserable’. I think that is what I take from this book the most.

The other characters are like that as well. I really like Alice. She reminds me of myself in parts, her shy personality in any case. I also like Eliot, however tormented he seems to be. I’d like to take a better dive into his background. There are so many hints towards getting to know some of the other characters better, but sometimes Quentin drowns them all out by being self-absorbed and they fade completely to the background. This is a shame, because they could enrich the book further. Keeping everything so on Quentin keeps this a dense read. Quentin has very few light hearted moments.It is also why this is a book I will not easily recommend to everyone.

As for the world, Brakebills is interesting. The incredible hard work that is needed to be able to do magic I like. It isn’t pushing out a few Latin words to get a spell to work. There is more to it than that. And just because they are magicians doesn’t mean they can easily use it to battle. I also like that there are more universes. I would however have liked to have a better grasp of the magic in our world outside of Brakebills.

Fillory, from Quentin’s childhood books, reminds me heavily of Narnia. This was done intentionally. Fillory however is not as magical as Narnia was. It is an interesting world. Dark and dreary with different kind of creatures.

It will be interesting to see how the story continues on from the ending.

2 thoughts on “Book Review – The Magicians”