It is already nearing the end of July. And that makes it time for another book haul post. A much better amount as last time! I didn’t go on a book buying ban or anything like that. It doesn’t work that well for me. I do want to make more of a list of books I want to get up to my birthday so I don’t forget any, haha. And to try and stick to that list a bit.

As you will see there are some series in there. I also added the books I got from NetGalley. 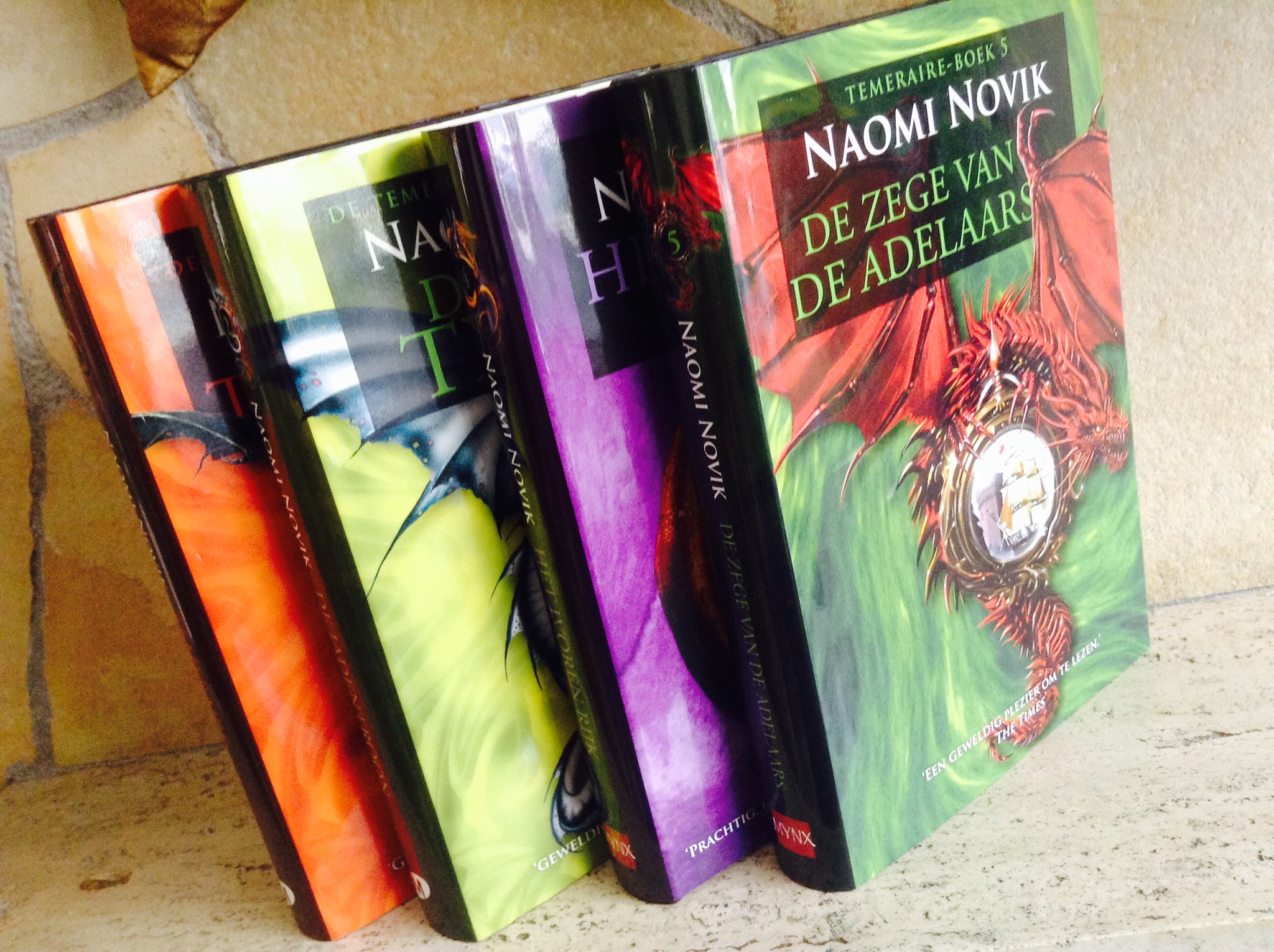 Half a King (Shattered Sea 1) by Joe Abercrombie
★  I’ve seen this book at the book store in Zwolle for over 6 months. I am just so drawn to the spine. And Joe Abercrombie is an author I’ve been meaning to read.

Lullaby (Watersong Quartet 2) by Amanda Hocking
★  I’d started reading the first one and when I saw the next one in my local book store I picked it up.

The Isle of the Lost (The Descendants 1) by Melissa de la Cruz
★  There has been a bit of a buzz around this one, and though I’m not the biggest Disney fan (I do enjoy them), I am curious about how this book will turn out and how it will tie in to the movie.

Precious Stone trilogy by Kersin Gier
★ I’d mentioned last month that I had ordered these in hardcover boxset but they had sold out. I ended up ordering them as paperbacks. I really love these editions.

His Majesty’s Dragon (Temeraire 1) by Naomi Novik
Throne of Jade (Temeraire 2) by Naomi Novik
Black Powder War (Temeraire 3) by Naomi Novik
Victory of Eagles (Temeraire 5) by Naomi Novik
★  I think I found out about this series through Top Ten Tuesday earlier this year, and I added them on Goodreads. So I saw these in Dutch hardcover in this second-hand store and had to at least grab the first one to see if I liked it.I found a Summer coupon from the store in the bag with 20% off and I ended up going back a few days later to get the other books of the series I’d seen. Unfortunately the fourth wasn’t there anymore. But I got the others.

Solitaire by Alice Oseman
★  It’s been on my tbr for a while because of Tumblr. And I finally noticed I could use it for the Pop Sugar Reading Challenge.

Boy 7 by Mirjam Mous
★  This was a free book on IBooks for a weekend this month. It is great for my goal to read more by Dutch authors, and it has recently been turned into a movie.

I’ve had my NetGalley account for over a year now but I still haven’t done anything with it. I figured it was about time to try it out. In very small doses.

The Scorpion Rules by Erin Bow
★   I got an email from NetGalley to say that the first 750 that responded could read this arc. I’ve been hearing some buzz for this book, and that got me interested. It will be published September 22nd.

The Pyramids of London (The Trifold Age 1) by Andrea K. Host
★   The world suggested in the synopsis sounded really interesting, and I was right as I already read it. Great book!