This post can contain spoilers for Legend and Prodigy, the first two books to this trilogy. 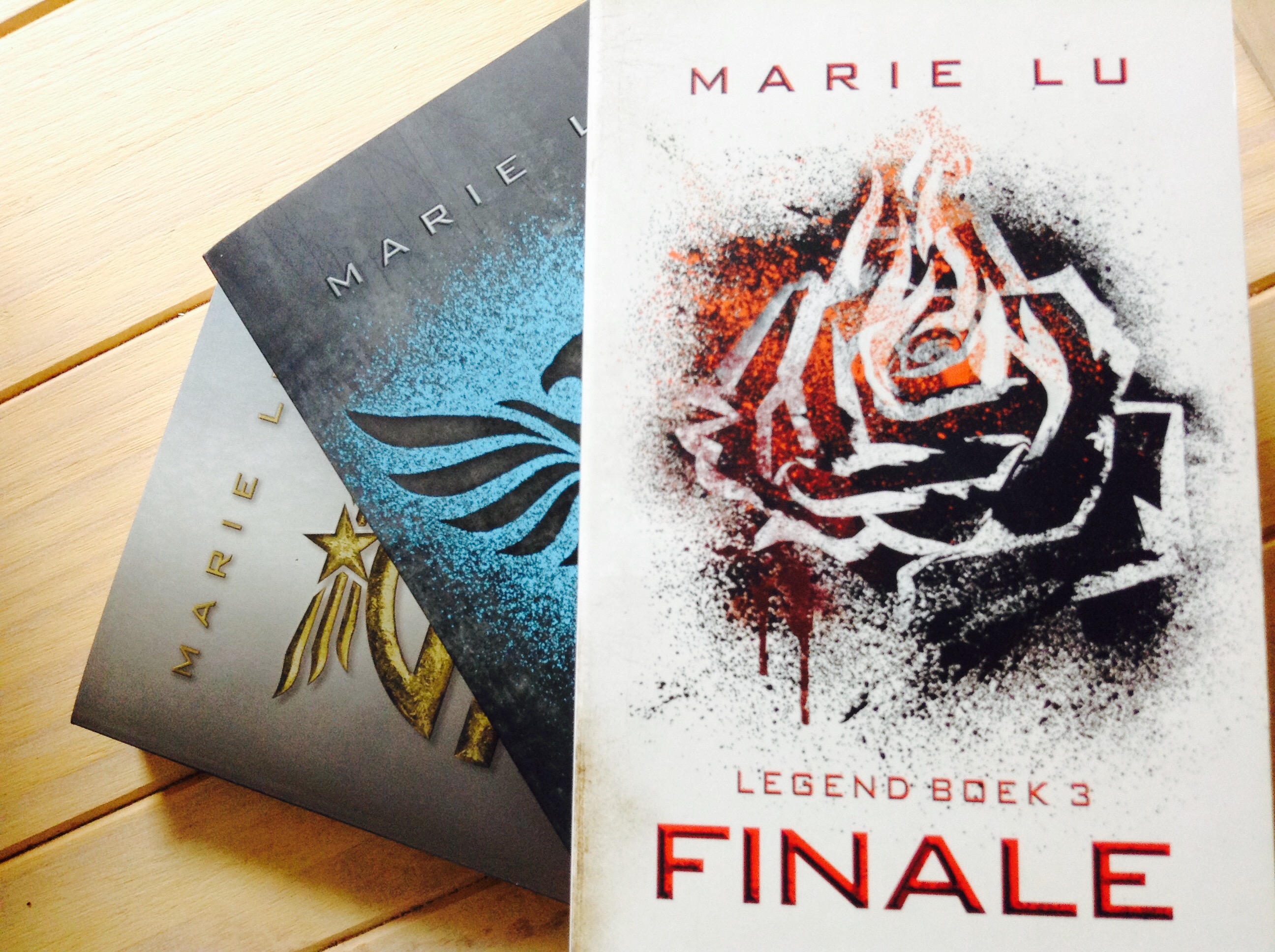 June and Day have sacrificed so much for the people of the Republic—and each other—and now their country is on the brink of a new existence. June is back in the good graces of the Republic, working within the government’s elite circles as Princeps-Elect, while Day has been assigned a high-level military position.

But neither could have predicted the circumstances that will reunite them: just when a peace treaty is imminent, a plague outbreak causes panic in the Colonies, and war threatens the Republic’s border cities. This new strain of plague is deadlier than ever, and June is the only one who knows the key to her country’s defense. But saving the lives of thousands will mean asking the one she loves to give up everything.

Though Champion is overall a solid and quick read, I can’t help but feel a tad disappointed by the ending to Legend.

As with Legend and Prodigy we change point of view between June and Day every chapter. This remains a solid set-up, though there were a few short chapters of two pages where I wondered what potentially was the added factor to the story besides keeping up the same structure.

The plot surrounding the politics of the Republic and the war propelled forward in a pleasant speed. There were very little surprising factors in these events with the exception of one small thing near the end concerning June, but looking back at the second book it wasn’t that big of a surprise. Things made sense in the plot, but like others have said, it felt a bit too easily resolved. The epilogue also shows us a reasonable peaceful Republic, and I wonder if it hadn’t been better had there been more difficulty mentioned in there throughout the years.

The resolve with Tess shows me even more that the love triangle of Prodigy was unnecessary, but I liked seeing her sweet personality back. Eden was such a cutie and it was great to finally get to know him a little more after mostly seeing him mentioned in the other two books. He’s as pig headed as Day.

There is some growth in both Day and June. However while I do support this pairing, I wish that the conflict between them had not been Day’s disease, but the events that happened in Legend with Day’s family that June had a role in. While it was touched upon, they didn’t actually work through it.

The ending makes me very angry. Taking a decision for someone else like that is not okay. It is not romantic. And if you do take this decision, don’t backtrack it in the epilogue like that.